When we’re on holiday, we’re usually considered tourists. We’re tricked into buying ridiculous things and the sums of money we pay for simple necessities can be overwhelming. Food is one of the most expensive purchases when we go on holiday simply because we don’t know the local area. We just go where our nose takes us, and that can get pretty expensive after a couple of meals. So to help make your holiday a little cheaper, here are some tips to help you eat on a budget. 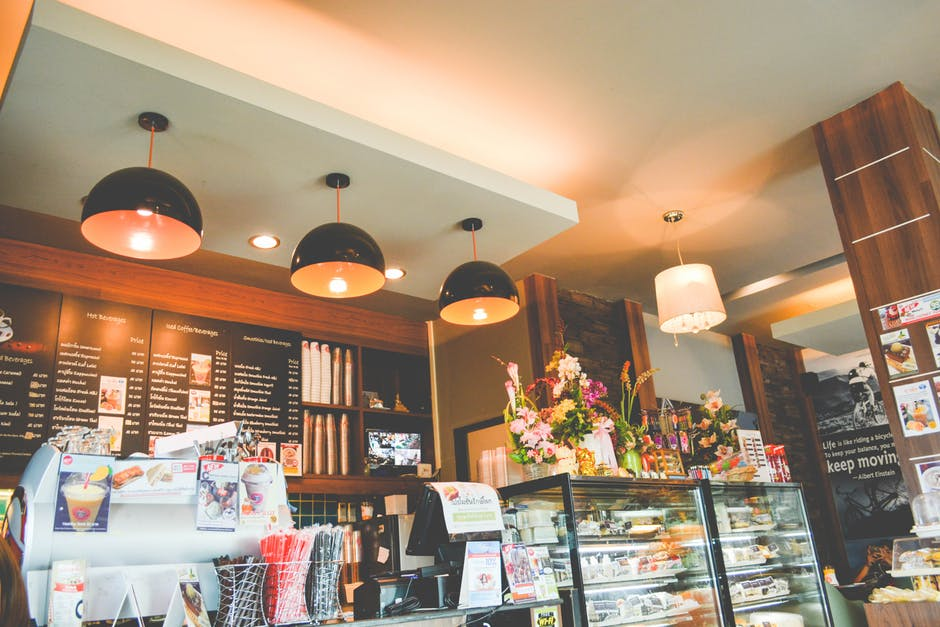 Don’t eat at your hotel

Hotels usually charge ludicrous prices, especially if you’re booked into a fancy one. Although it may be tempting because of the location, it’s generally not a good idea purely because it’s so pricey. The food you get from a hotel can easily be matched by local spots and at a fraction of the price. In fact, many hotels attempt to replicate cuisine that you might be used to from around the world. Hotels tend to cater to the tastes of their guests, which means that the food itself may be different from what you’d expect the locals to eat. This is important if you’re travelling to a food destination such as Singapore or Italy. The best food is usually the local dishes that have been perfected in local restaurants and cafes, not the glamorized variety you’ll find in a hotel.

Every city in the world has some kind of food guide. You can find the best places to eat no matter where you are by looking on the internet and searching for your location. Restaurants are ranked with a star rating and you’ll get plenty of reviews and previews of the menu directly on your phone. You might be surprised to find some hidden gems tucked away in back alleys and empty streets, and these should all be listed on the internet. However, some places are so well-hidden that they won’t be shown on the internet. This is usually the case when it comes to less-developed parts of the world, or areas where there isn’t much documentation such as rural areas. If you really want to find a cheap culinary gem, then you’ll need to ask the locals and make friends.

Even if you’re travelling from one European country to another European country, the pricing could be completely different for something as simple as a slice of pizza. Learn what the average price for food is in the country you’re staying in so that you know what a bargain is and when you’re paying far too much.

If you’re going to travel you should embrace unique and wonderful foods. When it comes to local cuisine, it’s a good idea to try everything out. Many of the budget eats in places like Southeast Asia or South America are going to be local delicacies. If you can’t stomach certain things then it’s understandable to skip out and pick foods you’re more comfortable with. However, if you’re just scared of trying something new, then it’s time to get brave and immerse yourself in the culture of the country you’re visiting, starting with the food.