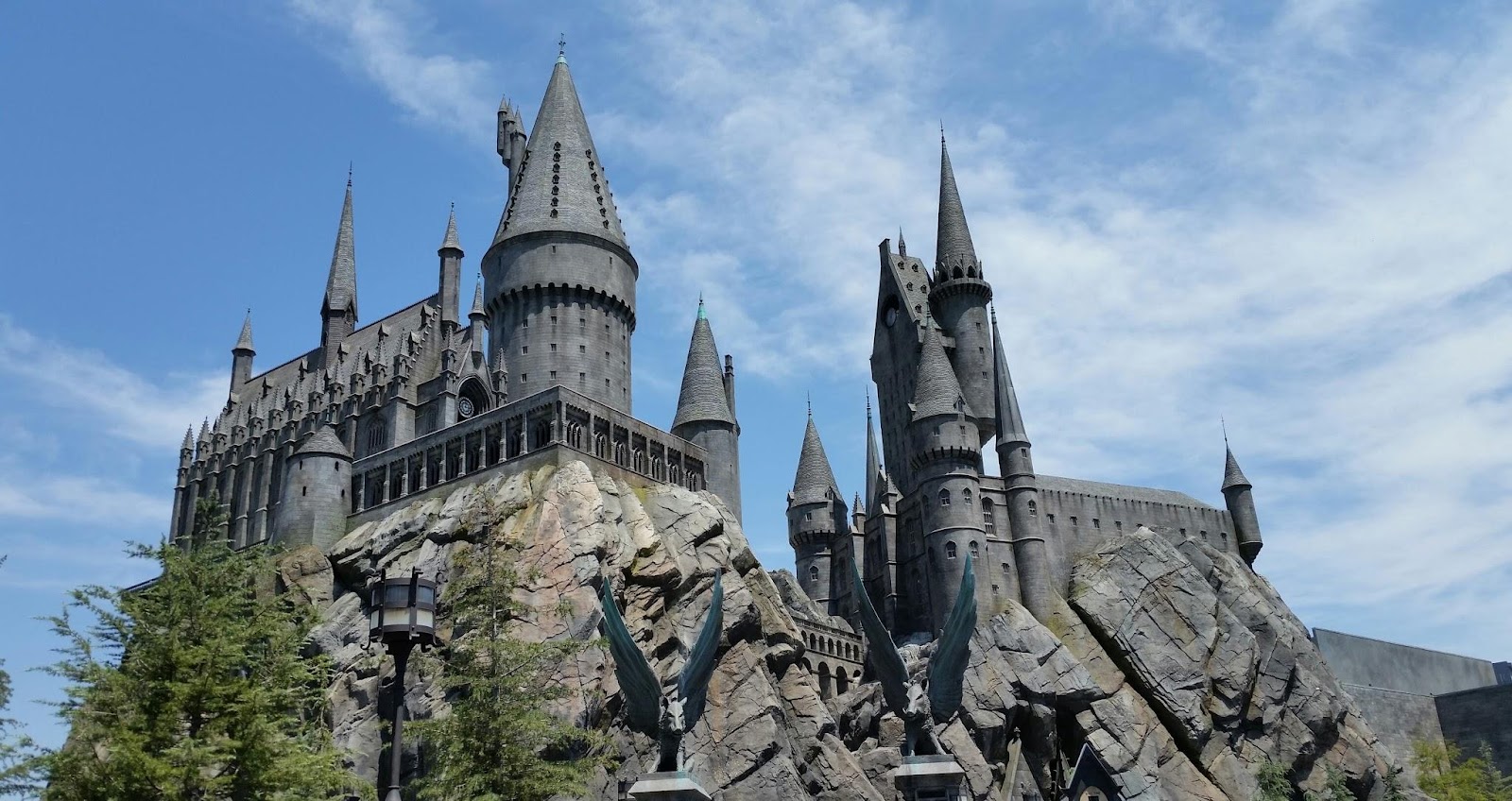 There are many reasons why the Harry Potter series has resonated so strongly with fans. Since the first book was published in 1997 who could have foreseen that it would spawn 6 sequels and become revivified by a series of blockbuster films, a sell out West End play and a major tourist attraction just outside of London? There’s no denying that Harry and his world are a cultural phenomenon… But why do we love it so much? Perhaps it’s because it presents us with a painfully accurate depiction of our adolescence, glossed over with a little fairy dust and early 20th century anachronisms? Maybe it’s because it riffs on myths and legends that are part of our unconscious pop culture psyche? Or perhaps it’s because the stories help us to become better people. There are some potent life lessons to be learned from the world of Harry Potter that intrepid wanderers can take with them on their travels, including…

People are not always what they seem

A lot of stories aimed at children deal in fairly two dimensional characters based on mythic archetypes. Hence, the good guys look like bad guys and the bad guys wear their villainy very much on their sleeve. When we travel, it’s all too tempting to be wary of new and unfamiliar people locales and customers, but the saga teaches us the value of taking a closer look. It shows us that when we scratch the surface, we can often find a person to be very different to their outward appearances. Take Scabbers, the cuddly little rat who is later revealed to be the treacherous Peter Pettigrew or the jittery and unassuming Professor Quirrell who turns out to have been osmosed by Voldemort. Of course, there’s no better embodiment of this than Professor Snape who, despite having been depicted as a sneering villain is revealed to have made a series of brave sacrifices to protect Harry out of love for his mother, Lilly. When so much is new and strange, a traveller can see monsters lurking in every corner, but a little understanding can reveal that things are rarely as scary as they appear.

Home isn’t necessarily where you grew up

Harry Potter spent his formative years in an unloving home where he was made to feel unwanted, unloved and like a huge inconvenience. Tragically, this is the reality that millions of real children experience around the world. These stories show them that things do get better and that in time they’ll find a place where they belong. Of course, this applies to adults, too! A big part of why many of us travel is to feel a sense of belonging that we just don’t get at home. A lot of people who put down roots after vacationing abroad just feel that sense of belonging when they find the right place, just like Harry did at Hogwarts. Take yourself to Viaja Compara Vuelo and find your next holiday destination.  You may just find your new home on your next vacation… Even if you don’t you’ll still have a great time. 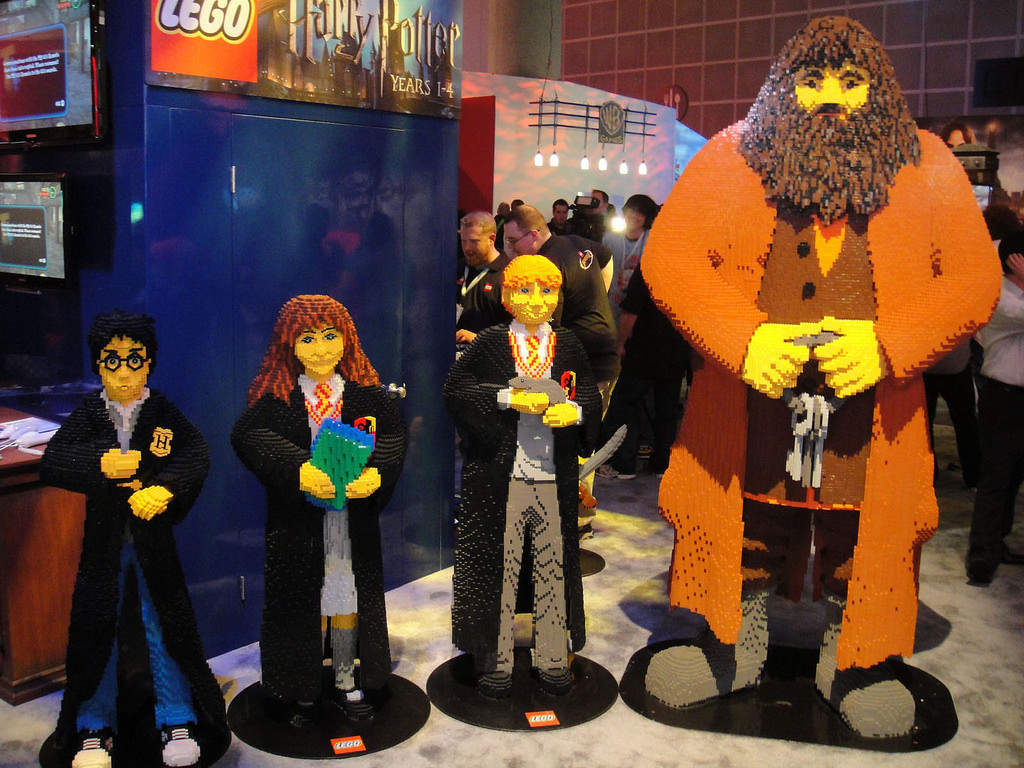 Adventures are always better with friends

The mythology wouldn’t be half so compelling if Harry didn’t have Hermione and Ron at his side to share his adventures; to help him through the tough times and help him celebrate the good times. The same is true of travel. Whether you’re navigating the Canadian rockies or hugging Goofy at Disneyland, adventures are always better with friends.

The world is a big and sometimes scary place and having people you love and trust by your side can help you let go of your fear and trepidation and truly enjoy your travels!

Confession time: I have neither seen nor read a single Harry Potter book/movie in its entirety. So many thanks to my friends more knowledgeable in this subject who collabed on this post! I do enjoy traveling to new places through books and movies though. I took a virtual trip to Mexico by seeing Coco in theaters today. For adventurous book ideas,click here!