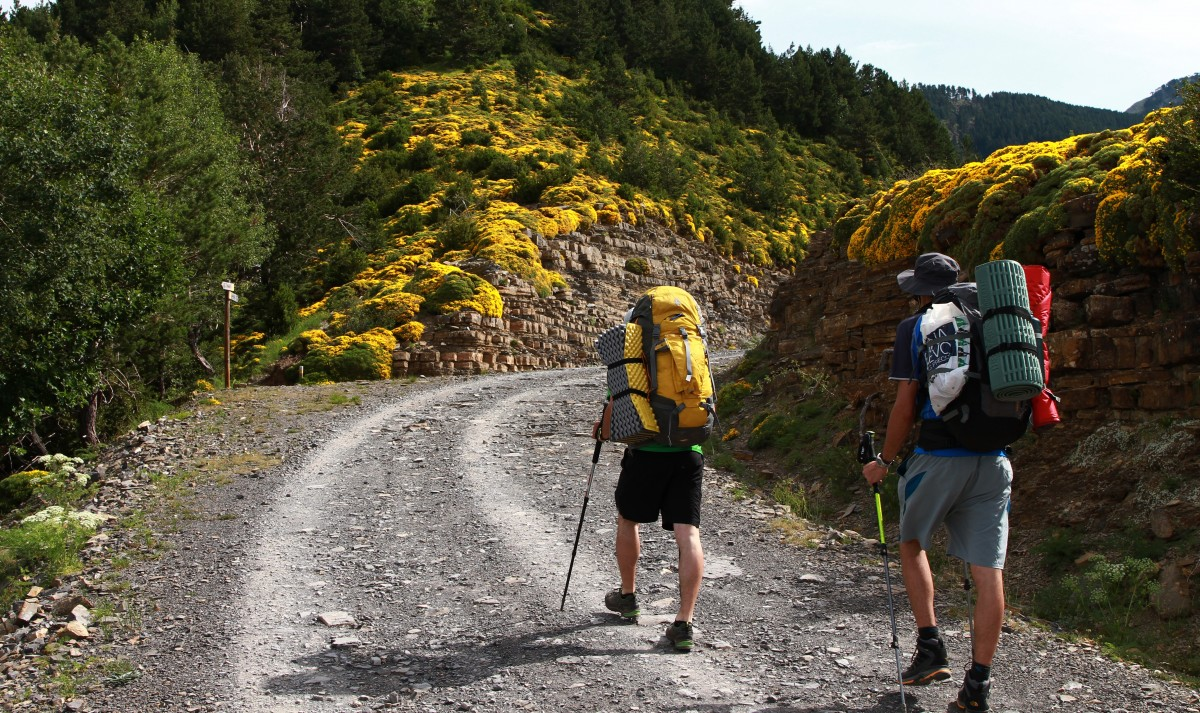 Without a doubt, Asia is the most popular destination for travelers from all around the globe. Even Asian nationals love to jet off to the likes of Thailand and Cambodia to recharge their batteries! However, popular tourist traps are both a gift and a curse. Sure, it may be a continent which speaks English as a second language and welcomes tourists, but it also lures people into a false sense of security. From security issues to walking the beaten track, travelers often make schoolboy errors as soon as they land.

Here are the most common errors to avoid.

Places such as Laos and Myanmar are incredibly cheap, as is Asia and most of the Middle East. So, it isn’t hard to see why people splash out on arrival. From four to five-star hotels and gourmet food, rookie travelers love to live a lifestyle they can’t afford back home. While it’s great at the time, you have to enjoy it while it lasts because it doesn’t last very long. Before you know it, the budget is in tatters and you have to beg your parents to buy you a return flight home. Once at home, you’ll wonder, “why on earth did I blast my savings?!” After all, a couple of grand can go far in Asia, especially if you are frugal.

Staying On The Beaten Track

There are four or five countries in Southeast Asia which travelers adore. They are Thailand, Cambodia, Vietnam, Laos and Malaysia. Yes, these five places are well worth a visit and should be on everyone’s bucket list. But, it’s essential to remember that Asia has more than one circuit available to tourists who are willing to venture out of their comfort zone. Hong Kong, for example, is a hub of culture with sights, sounds and tastes which are out of this world. Just book Lan Kwai Fong hotel and find out. Japan is another country which shouldn’t be missed, as is Indonesian Sumatra, Jakarta and Kalimantan.

Like all land masses, Asia has its fair share of coastline and some are exquisite. Still, it’s worth remembering that cultures aboard are different to the one at home, and India is a prime example. Due to the sanitation issue and poverty, lots of families either fly-tip or burn their garbage by the side of the street. As a result, any beaches nearby often take the brunt of the pressure and end up covered in filth and soot. Elsewhere, the beaches that are in a healthy state may not be sunbather or swimmer-friendly, so it pays to do your research.

Guys And Girls On Tour

A tour is an easy way to see a town or city without much hassle. Plus, Asia is cheap and it won’t set you back from a money point of view. But, it’s best to keep in mind that the almighty dollar is king in a lot of Asian countries. So long as you have the money, locals will accommodate you and go the extra mile. Then, that island which is inaccessible without a tour becomes accessible when a local fisherman offers his services. The same goes for the tuk-tuk and rickshaw drivers, too.

Once you avoid the rookie mistakes, you can have the time of your life.