There are so many different cities that you could visit in the US, all of them offering their own unique experience. Some are definitely more popular than others, and one that always have an amazing stereotype surrounding it is LA. Los Angeles is a city in southern California, and it is known for being home to the rich and famous, the infamous Hollywood sign, the walk of fame, and many more. But those are all just the things relating to celebrities, and boy are there a lot of them. However, there’s just so much more to LA that draws millions of tourists in each day. If you’ve got LA in your sights, here’s why you should be visiting. 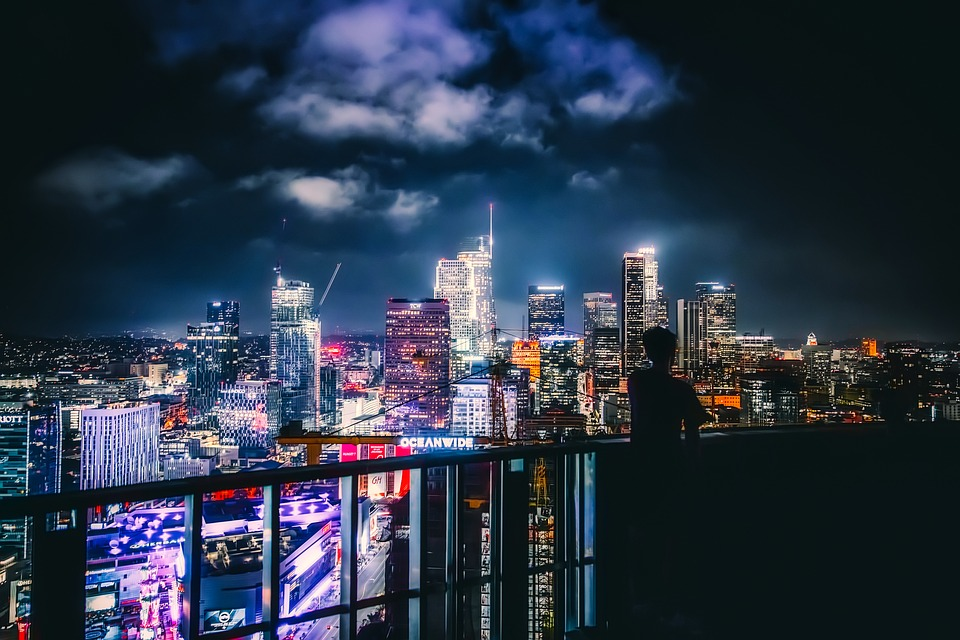 The beaches are one of the main reasons why so many people come to LA. They have long been famous for their incredible stretches of sand, lovely blue warm waters, and plenty of things to do on the beach. Venice beach is one of the largest beaches, and most famous. It has a unique style to it, there are usually tons of street performers lining the strip, as well as multiple shops to tickle your fancy. If you’re feeling extravagant, you could even hire a Los Angeles charter jet to travel up state a little further. As they do, you can usually have some of the best views of LA beaches, as there is honestly just so many of them. Santa Monica beaches is another famous set. Both of these are home to the celebs, and if you’re lucky enough, you might even get to see a sneak peak of one or two relaxing on the beach!

There’s plenty to do to keep you occupied in terms of beaches, but if you’re looking for a bit of fun with amusement parks, LA is your place to go. The biggest one on most people’s hit lists is the Wizarding World of Harry Potter. Whether going with children or not, it’s a firm favourite due to the sheer scale of it, and the fact it feels as though you’re being transported to the set of Harry Potter itself. There’s also the Santa Monica pier which is great for a few amusement rides, classic theme park games, as well as a lovely sunset if you’re there of an evening. The amusement park on the peer stays open until late at night, when it does get dark, the vibrant lights of the theme park look amazing.

If there’s one thing LA knows how to do right, it’s throw a good party. Well, you’d expect it to with the potential for many celebs to suddenly wonder in. Make no mistake, it is one expensive night out, but it is one to remember. If you head to downtown LA, you’re going to have a slightly more relaxed, definitely not as expensive night. Head up to Hollywood and you’ll need to take a hell of a lot of money with you. However, you do have the chance of meeting a celeb!