When people talk about visiting the USA, many will list numerous major cities that they want to tick off their bucket list. New York often features highly, as do San Francisco, Chicago, Boston, Los Angeles, Philadelphia, Detroit, and Miami to name just a few. Now, the cities do offer an awful lot of distraction and attractions for any visitor. But how about concentrating on something a little more natural for your next vacation? America has so much natural beauty to behold, often just outside of major cities. But perhaps the most stunning landscapes and scenery that you can run into when visiting lies in the country’s astounding and extensive mountain ranges. Now, there are seemingly countless mountain ranges that you can visit, so choosing can become a little difficult. But fear not, we’ve whittled down the options and here are just a few that you might want to consider taking a look at yourself! 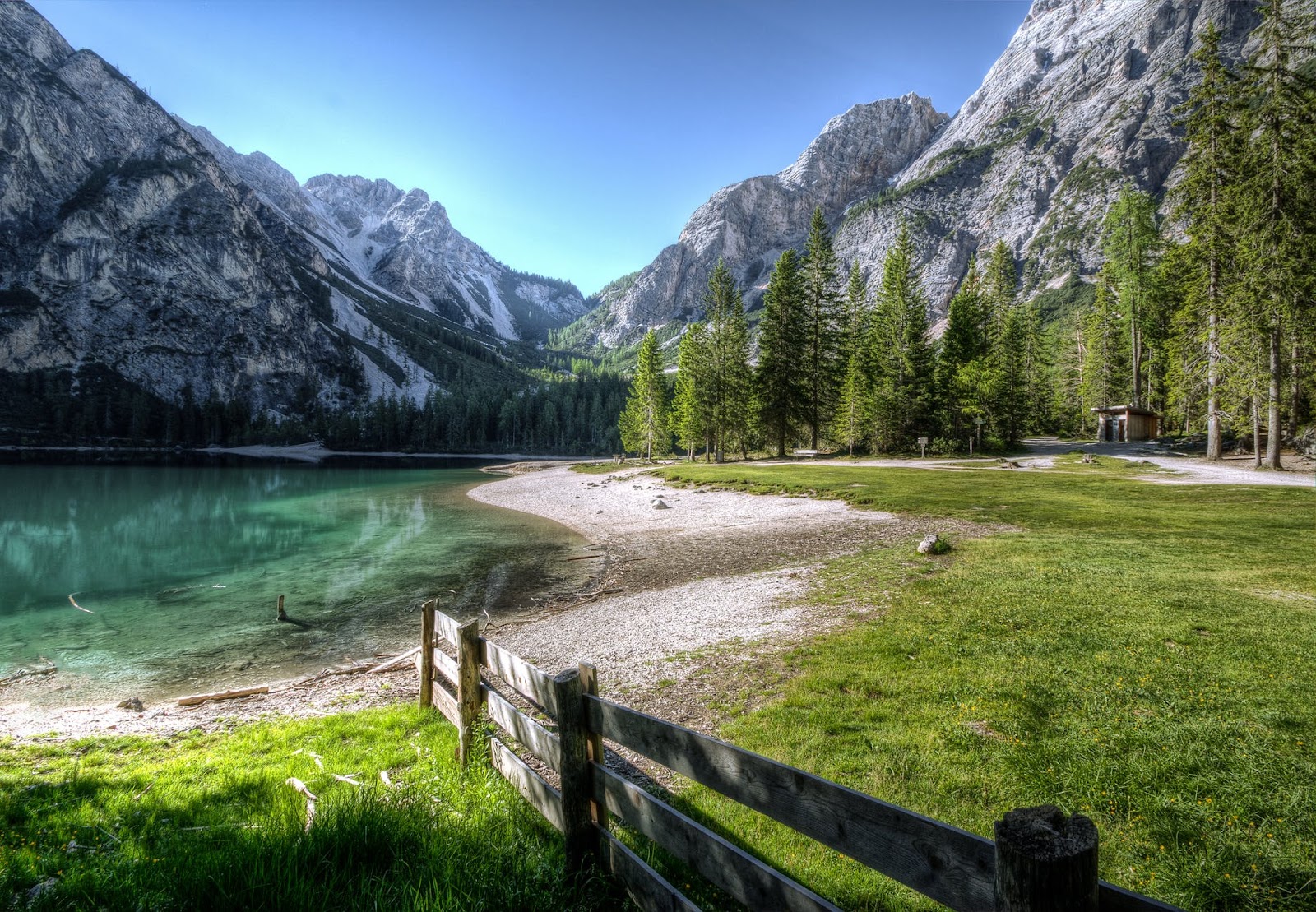 The Rocky Mountains (often referred to simply as “The Rockies”) are perhaps the most recognised mountains in North America. But did you know that they traverse into Canada too? The Rockies stretch from British Columbia and Alberta in Canada, through Idaho, Montana, Wyoming, Colorado, to New Mexico. That’s around 3000 miles! So, chances are that if you’re going to visit the Rockies, you’re going to visit a select section of them rather than traversing the whole mountain range. As there’s such an expanse to see, there are also a whole host of things to do. So, you’re going to have to plan your trip thoroughly to get the most out of your time! Choose a national park and stick with it, getting to know it properly, rather than skipping from one national park to another in order to tick as many locations off your bucket list as possible. Remember that it’s the quality of your time in each place that you should cherish, not the number of places you get to see. Colorado has The Rocky Mountain National Park, Montana has The Glacier National Park, Wyoming has The Grand Teton National Park and the world-famous Yellowstone Park, and Idaho has the Craters of the Moon National Monument. Each is stunning in its own right, so do your research and choose wisely!

Another well-known mountain range in the USA is the Black Hills. Forming a major part of the Black Hills National Forest, these mountains rise from the Great Plains of North America in South Dakota and reach all the way to Wyoming. The range’s highest summit is Black Elk Peak (which was formerly referred to as Harney Peak), and this reaches an astounding 7,244 feet in height (or 2,208 metres if you prefer to use the metric system). The Black Hills derive their name from the colouration of the trees in the area, which looks extremely dark when viewed from a distance. Now, there are an awful lot of activities to consider when visiting the Black Hills. Perhaps the most famous tourist attraction in the area is Mount Rushmore, a national memorial which has four presidents engraved on the mountainside. It’s not all too surprising that around three million people visit the site every year! But with all of the crowds, how can you get the best view? Consider giving the months of June, July, and August a miss. This is when the largest crowds head to the monument. You can also take a Presidential Road Trip if you want to learn a little more about the site and the Presidents incorporated into it. As most of your days out in the Black Hills are likely to be relatively active, make sure that you have somewhere comfortable to head back to each evening. Just view here for local rentals that will feel just like home! 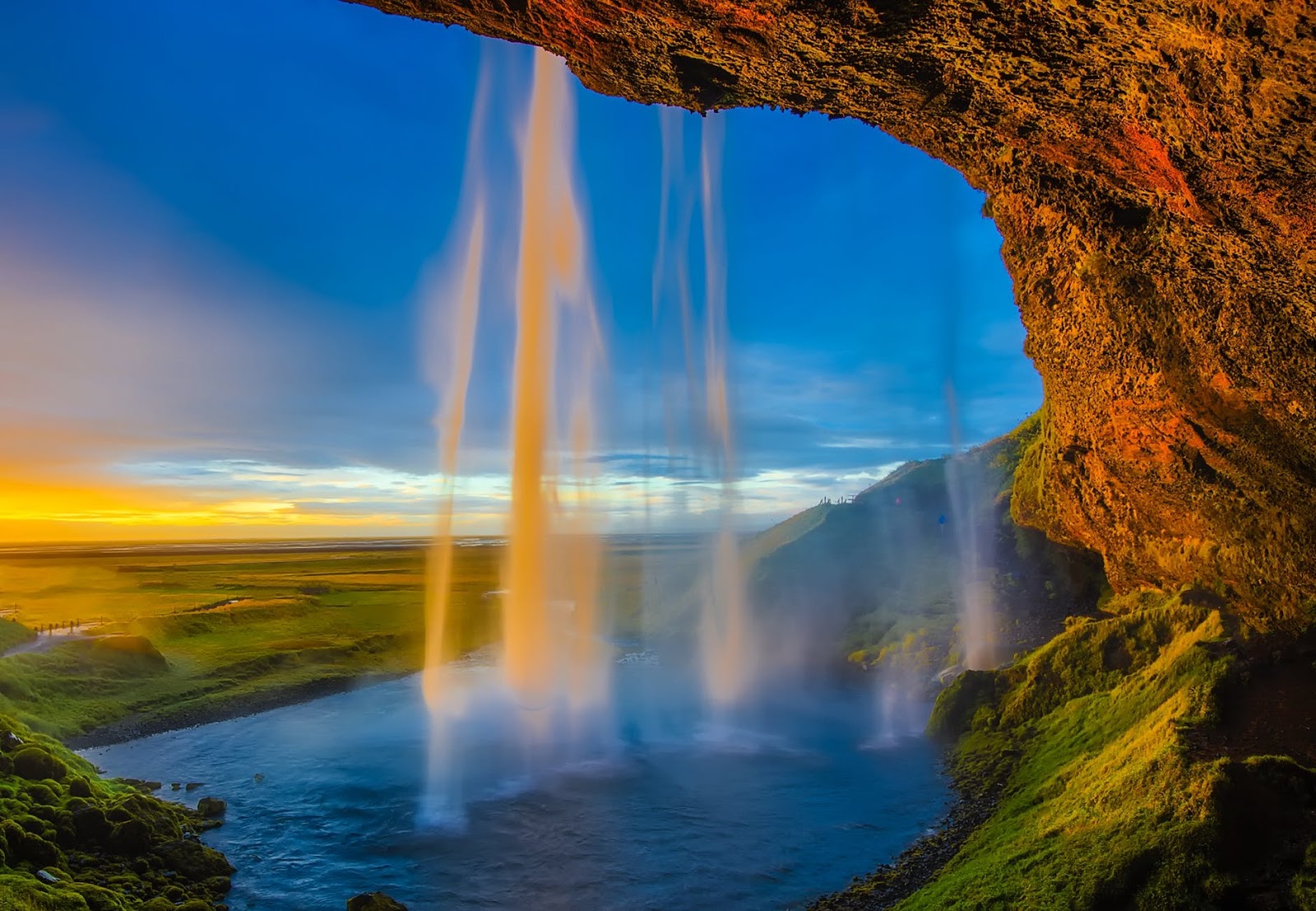 While the Cascade Range isn’t as much of a household name as the Rockies and the Black Hills, it’s more than worth your consideration for your next mountainous getaway. Just because it is lesser known, doesn’t detract from its sheer size. It’s a major mountain range that extends from British Columbia to Washington, Oregon and Northern California. So, what makes the Cascade Range stand out? Well, the clue lies in its name. Its mountains have a cascading formation and also include various cascading waterfalls, especially in the Oregon area. Many of the peaks in the area exceed 10,000 feet (or 3000 metres) in height, including Mount Hood and Mount Rainier. There are also several volcanoes along its range, but (thankfully for those who intend to climb the peaks) they are extinct and inactive. A few active volcanoes do remain though, which Mount Baker steaming heavily in 1975, and Mount St. Helens actually erupting in both 1980 and 1981. So, before trekking or hiking, make sure you know where you are going and to avoid the active places as best you can. Many believe that the most beautiful scenery to be found in these mountains lies in the numerous streams and lakes that the range has to boast! Remember to take along cameras to catch some of this natural beauty!

These are just three potential mountainous getaways that you could consider when visiting the USA. While there are plenty more out there, hopefully, these examples will whet your appetite and act as a springboard, encouraging you to do a little further research into the opportunities available to you, and helping you to secure the best trip when you do book to travel! While America is home to some of the greatest cities in the world (and we by no means want to take away from that), it’s important to remember that it has truly beautiful, natural scenery too. It’s not all hustle, bustle, and smoke! If you can’t decide between an urban or a rural break, why not consider an extended trip where you can visit a major city, then step back and visit a mountain range that’s relatively nearby? This way, you really can have your cake and eat it!