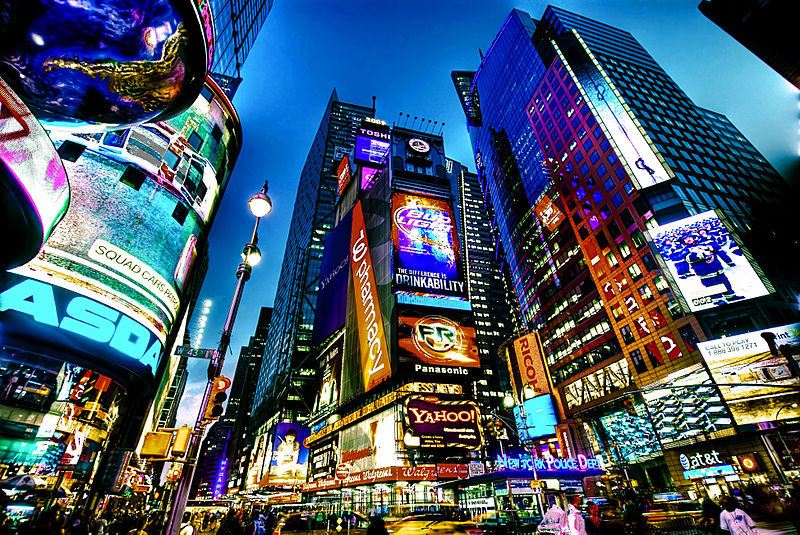 New York City vacations are amazing experiences. But why have the same experience as everyone else? Don’t let your vacation be a carbon copy of someone else’s. Take the time to plan out a unique vacation that will make you feel like a real New Yorker.

When people plan a visit to New York City, they usually place some pretty predictable things on their itinerary. They plan to go to the top of the Empire State Building (or the Rockefeller Building so they can see the Empire State). They put a visit to Liberty Island or Ellis Island on the list. They’ll write down “walk along Brooklyn Bridge” and “stroll through Central Park”.

Now, I’m not saying that you should avoid all of those things. After all, most New Yorkers have themselves done these things several times. And, having done them all myself, I can attest to the fact that they are awesome experiences. But if you want to really get into the city, then you should take a look at some of its more secret attractions. Put some of those on your to-do list instead!

Rent a place for your vacation

When people start booking vacations, they usually look immediately to hotel rooms. After all, hotels are one of the best things about a vacation, right? They’re one of the things that really let you break away from your everyday reality.

But if you want to feel like a true New Yorker, you should get a taste of what it’s like to actually live there. And that means renting a place out during your stay. This gives you town own space, away from other hotel guests. It also gives you your own kitchen, which will give you a chance to cook your own meals! Have a search for your vacation rentals in New York City.

Ride the subway wherever you go

Strange but true: a lot of people see taking a cab everywhere they go on vacation as a natural part of the vacation. It’s considered a “treat” to themselves; being driven around privately to whatever destination they need to get to.

It’s nice, for sure. But not only is it expensive; you’re also missing out on one of the quintessential New York City experiences. When you’re riding on the city’s subway system – the Metro – you get to experience so much of what makes the city unique. All you have to do is search for “New York City subway” on YouTube to see what I’m talking about. Loads of unique characters come to the subway to do various performances pieces. Trust me: people-watching on the Metro is a fascinating experience! 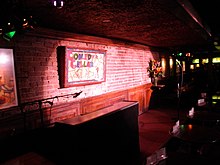 One of the best things to do in New York City is to check out its underground comedy scene. These performances tend to be grittier and more down-to-Earth than that of the bigger names you can see at Madison Square Garden. These comedy clubs are a great way to meet people if you’re feeling in a social mood.

Well, reading this collab post certainly makes me want to go back to New York City- it’s been over nine years since I went on a class trip there! I hope you’ve enjoyed the last couple of collaborative posts… I’ll be back later this week with some new content!