Today I did something I’ve told myself for years that I would never do.

But under the circumstances, I think it was the best choice.

I’m a very frugal person. I always have been, and I always will be. I won’t even go into the time I was interviewed to be on TLC’s Extreme Cheapskates. (True story.) If you’ve read a few blog posts here, you know that travel is my indulgence, but even then I take trips as cheaply as possible. And, like most frugalitarians, I refused to pay a premium on cars and never buy new.

Well, that all changed today. 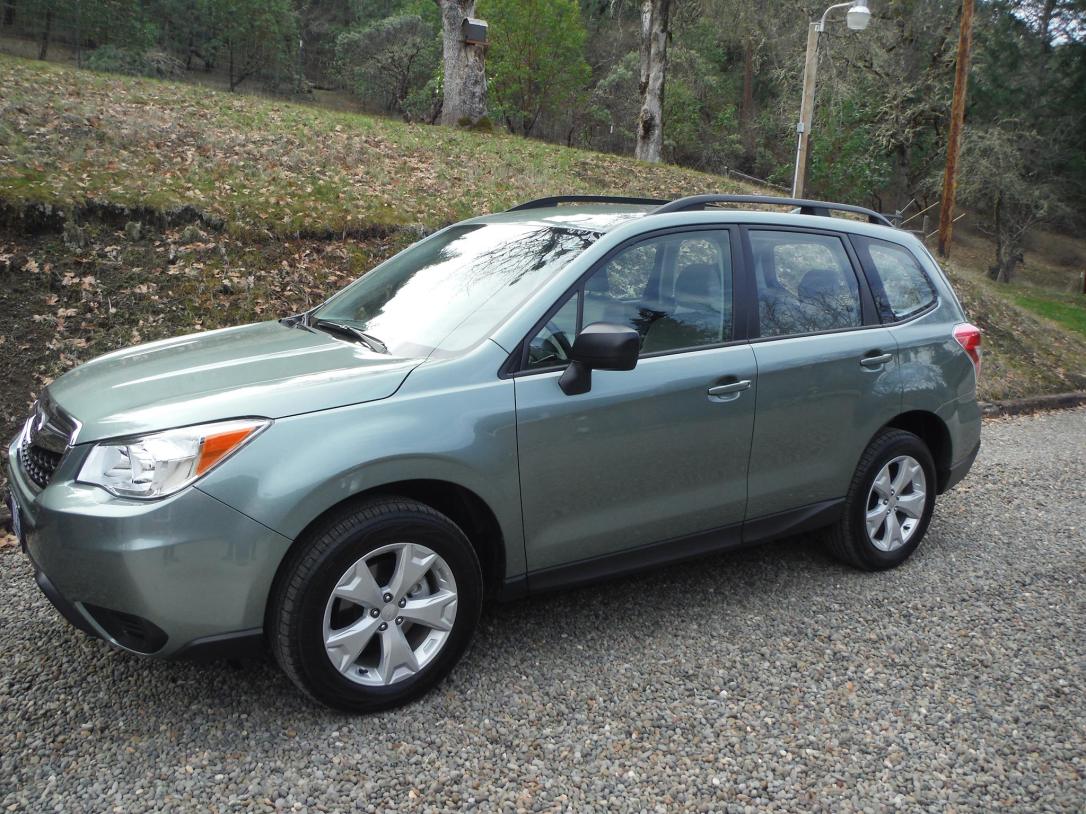 Please meet my new 2016 Subaru Forester, in a cool jasmine green. I’ve wanted an SUV by Subaru for a couple of years now, and I’ve been without my own car for over a year, so I figured it was time to buy one. I’ve been searching for a used Forester or Outback for a long time, but the only ones I found had incredibly high mileage. So I decided to get a new one. And even though the frugalitarian in me doesn’t like the number that my bank account dropped to today, at the same time it is rejoicing because so far, it’s turned out to be a good deal. 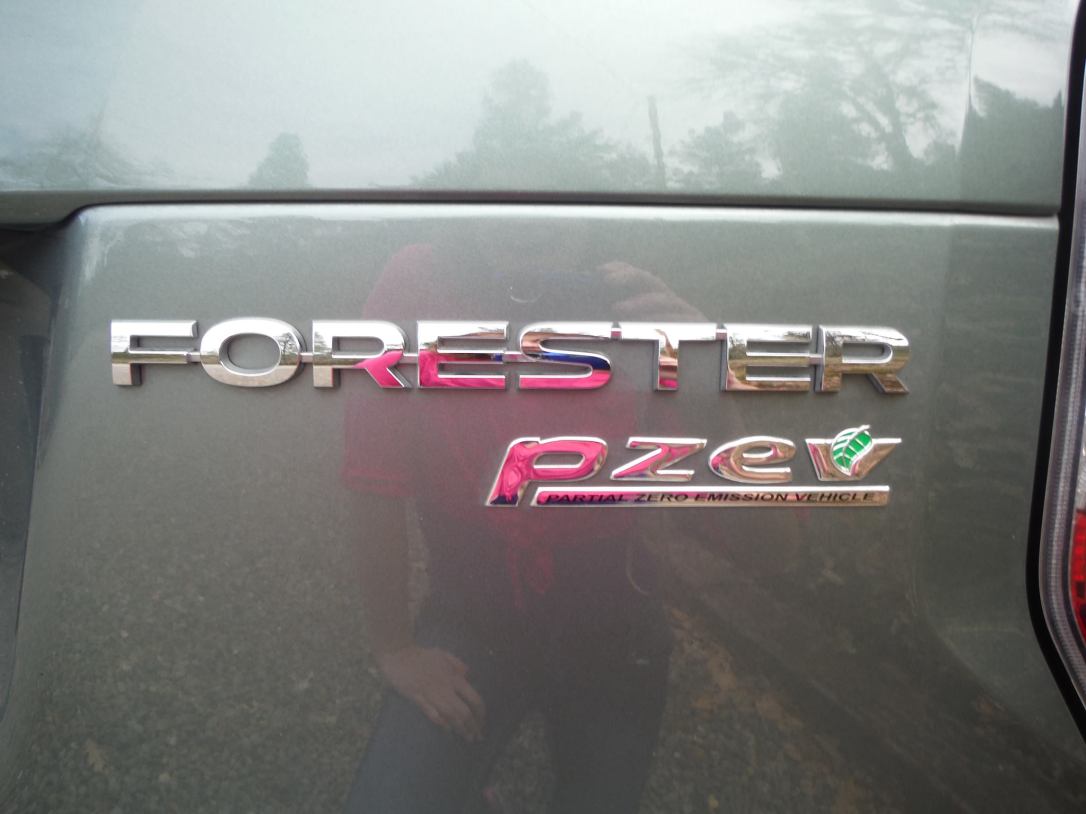 The odd thing is, I’ve been reading a book for review called Your New Money Mindset, as well as doing other frugal-focused activities such as watching 7DollarYear. In a weird way, these actually gave me a peace of mind about buying this car, even though I’m sure that was not their point at all. That’s why I believe that God not only wants me to have this car, he wants me to use it as a ministry tool. I was actually thinking about that a couple of weeks ago, if I buy this car, how can I use it as a ministry? Then when I told the people at my small group Bible study that I had plans to buy a car, during the closing prayer, someone thanked God for this opportunity I had and said something to the degree of “And let this car be a ministry tool. I don’t know how, but You do.” I hadn’t even mentioned anything about wanting to use it for ministry! So while I still don’t know the exact purpose of this car (other than the obvious use of getting me around), I am coming up with ways that it can be used for His glory. And already inviting some people to join its maiden voyage out of town! 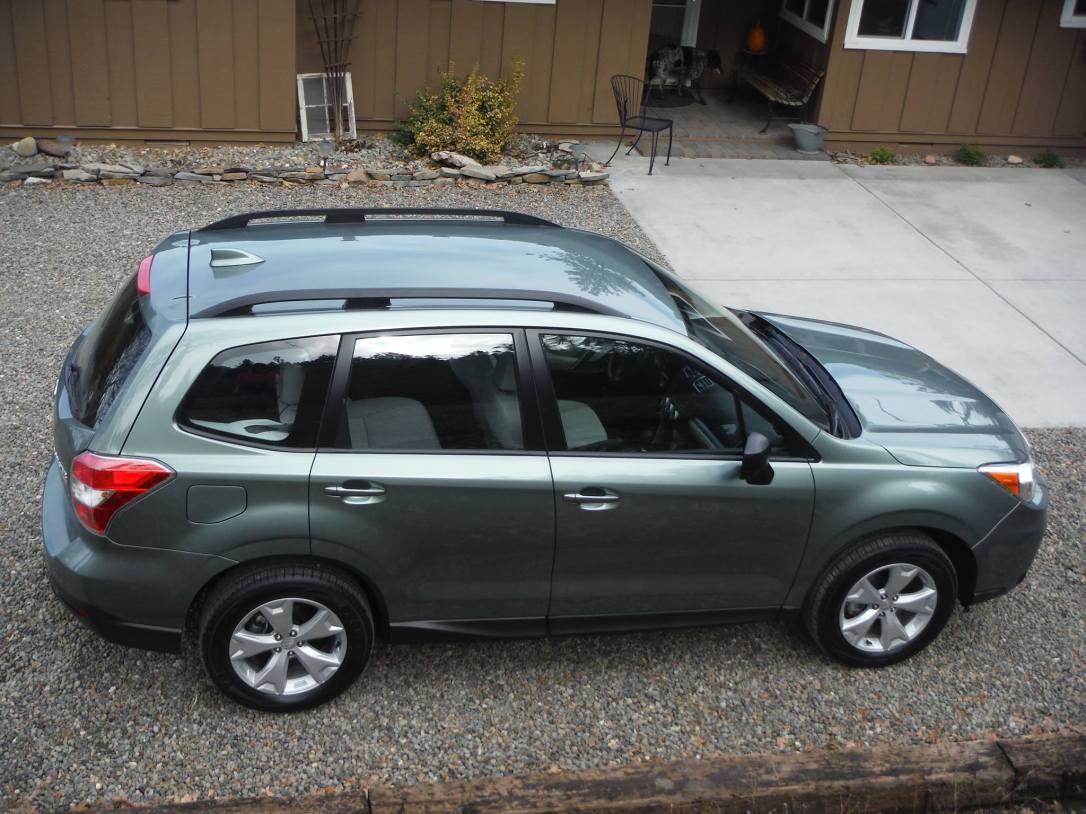 Since this car somehow has something to do with God, it’s also appropriate to mention that this is the first day of Lent. Since minimalism is almost a lifestyle for me, it hasn’t always been very meaningful for me to give something up for Lent. This year, I was challenged to add something to Lent. So each day, I’ll pick a theme inspired by my daily Bible reading, and take a picture based on that theme. I had already planned to read in the Pentateuch for most of the Lenten season (I just finished reading through Genesis), so it may be a challenge some days! Of course my first picture had to do with the thankfulness of having a new car. Follow on Instagram for the rest of my Lenten adventures! 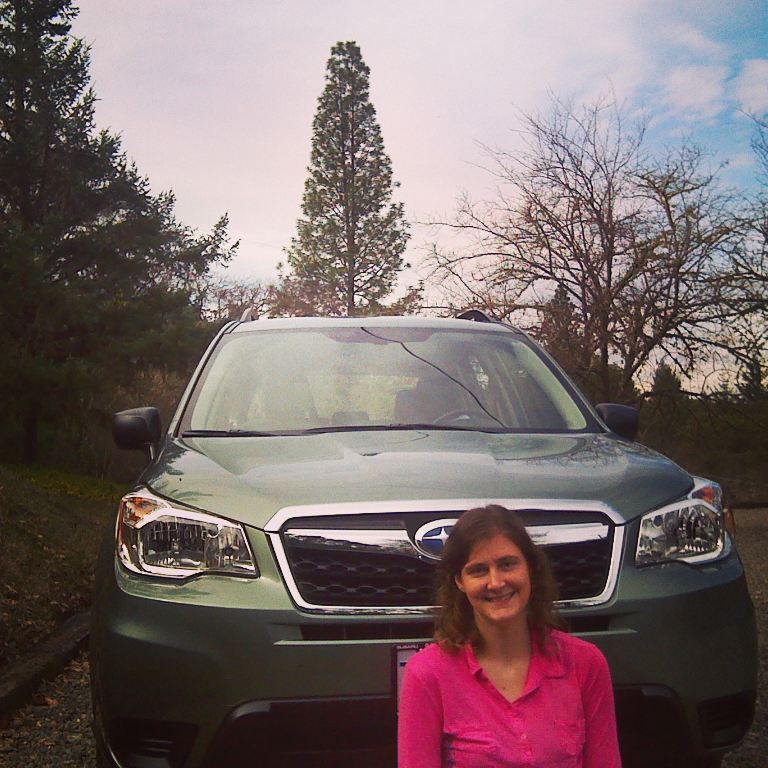