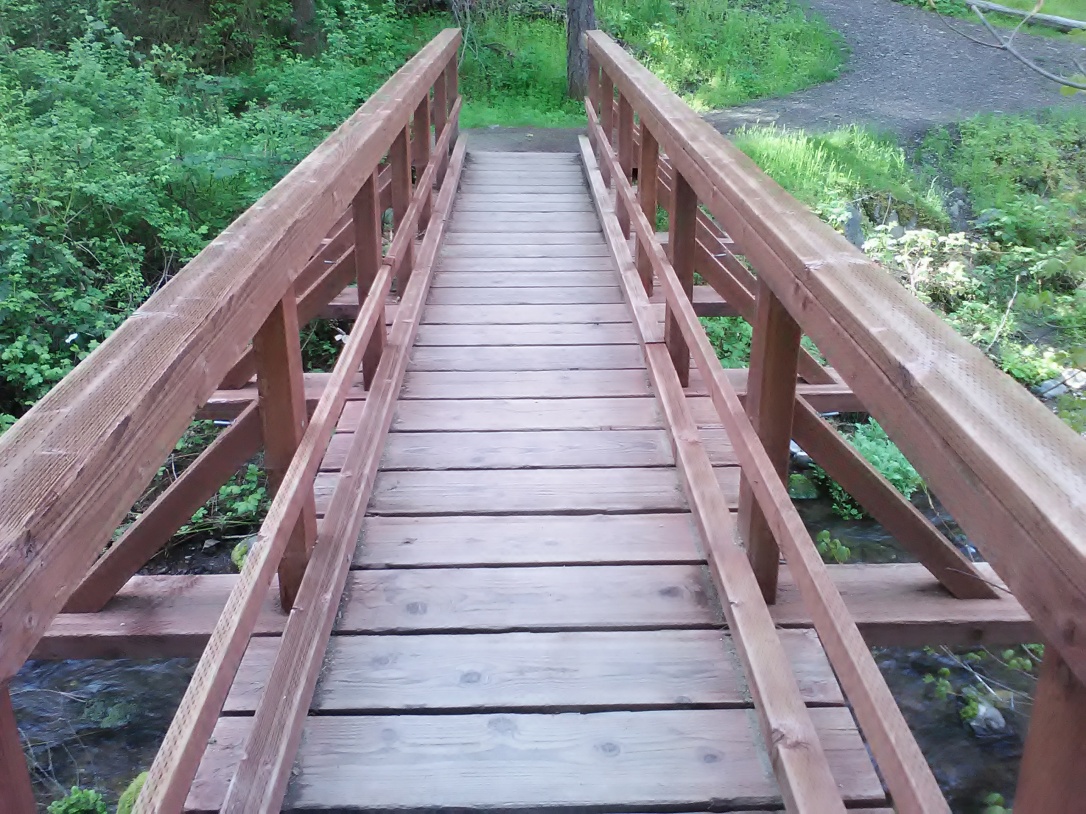 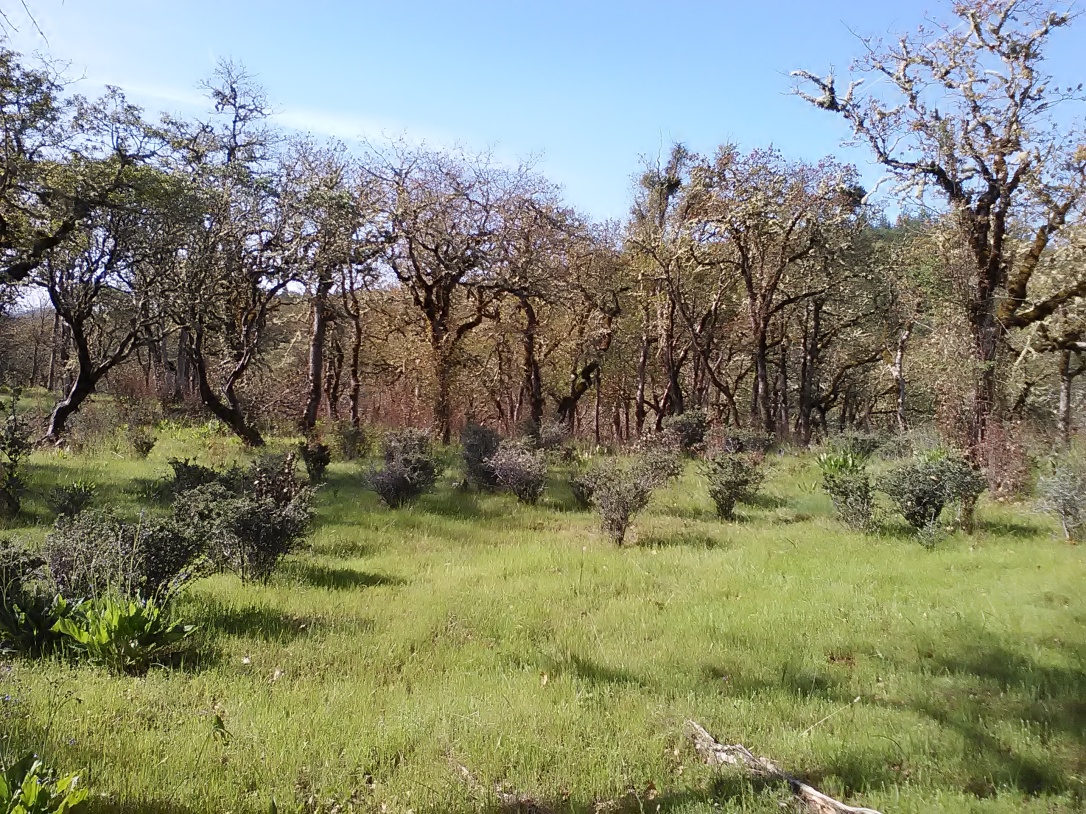 Distance: We walked the Ziglar trail and part of the Gold Gulch trail, which was about a mile and a half. One trail loop is four miles long, so choose your own adventure!

I went early this morning while doing childcare in hopes of tiring him out. (It didn’t work until very late in the afternoon, when I didn’t want him to take a nap of course!) He asked me if anyone else was on the trail, to which I replied. “I don’t think so. There weren’t many cars and I don’t think many people walk at 8:30 on a Friday morning.” I was quickly proven wrong as we were greeted by runners, hikers, and even dogs throughout our entire walk.

I enjoy Jacksonville as a whole. You’ve read about some of my adventures there, such as my Chinese New Year experiences. But I have yet to conquer the entire network of trails that lie just behind the renowned Britt Gardens. Since six-year-olds tire fairly quickly when you don’t have enough snacks to bribe them to go further, I didn’t accomplish this today, either. I have a feeling that you will hear more about the specific trails that are part of the Britt Woods as I make return trips until all of them have been trod by my own two feet!

-At most of the trail entrances, there is an informational board featuring flowers and plants you might see along the way. This is a good time of year to try to find some of them.

-For optimal parking, go to the city parking lot next to the library. You only have to cross the street to get to the Britt Gardens and the trail heads. Most trail heads also have small dirt parking lots as well.

-Make sure to bring water. We found several drinking fountains, but none of them were working. (Hopefully they just forgot to turn them on after the winter!)

-Bring two quarters so that you can get a trail map or an interpretive trail brochure.